Why do people read negative Internet comments and do other things that will obviously be painful? Because humans have an inherent need to 1 uncertainty, according to a recent study in Psychological Science. The new research reveals that the need to know is strong that people will 2 to satisfy their curiosity even when it is clear the answer will 3 .

In a series of experiments, behavioral scientists at the University of Chicago and the Wisconsin school of Business tested students’ willingness to 4 themselves to unpleasant stimuli in an effort to satisfy curiosity. For one 5 , each participant was shown a pile of pens that the researcher claimed were from a previous experiment. The twist? Half of the pens would 6 an electric shock when clicked.

Twenty-seven students were told with pens were electrified; another twenty-seven were told only that some were electrified. 7 left alone in the room. The students who did not know which ones would shock them clicked more pens and incurred more shocks than the students who knew that would 8 . Subsequent experiments reproduced this effect with other stimuli, 9 the sound of fingernails on a chalkboard and photographs of disgusting insects.

The drive to 10 is deeply rooted in humans, much the same as the basic drives for 11 or shelter, says Christopher Hsee of the University of Chicago. Curiosity is often considered a good instinct—it can 12 new scientific advances, for instance—but sometimes such 13 can backfire. The insight that curiosity can drive you to do 14 things is a profound one.

Unhealthycuriosity is possible to 15 , however. In a final experiment, participants who were encouraged to 16 how they would feel after viewing an unpleasant picture were less likely to 17 to see such an image. These results suggest that imagining the 18 of following through on one’s curiosity ahead of time can help determine 19 it is worth the endeavor. Thinking about long-term 20 is key to reducing the possible negative effects of curiosity,”Hsee says. In other words, don’t read online comments. 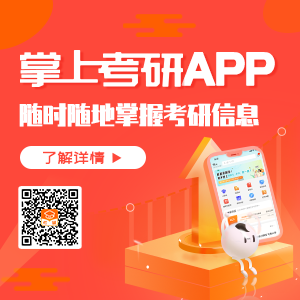 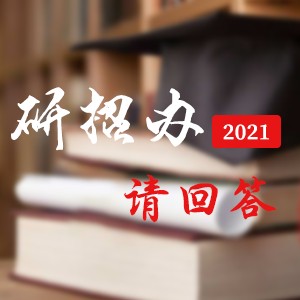